Letters from a dead 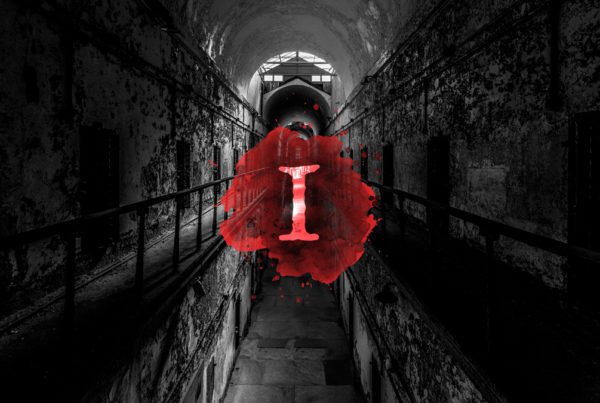 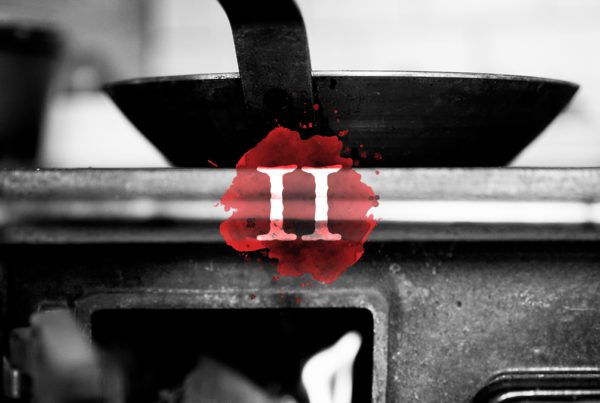 I just can't understand it - were the last months with Rose just a dream?…
Warden 21/07 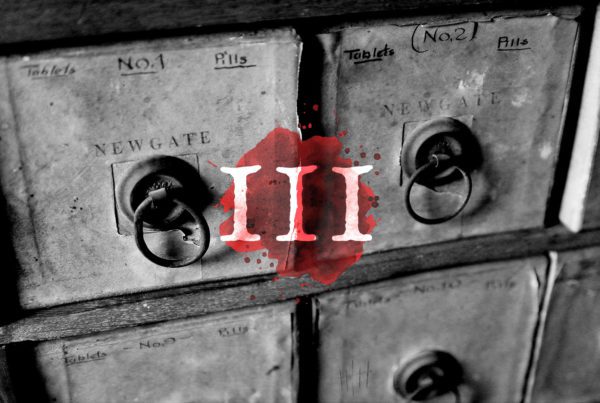 Imust have been blind. I still wonder what I was thinking, seeking affection from an…
Warden 21/07 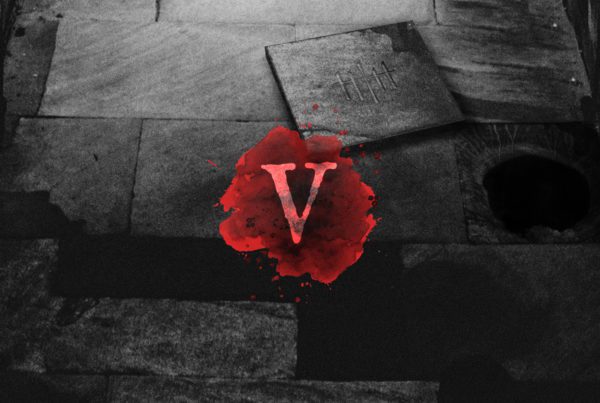 Slendish crap! My investigations are blown! The direct confrontation with inmate S-623 now forces me…
Warden 21/07 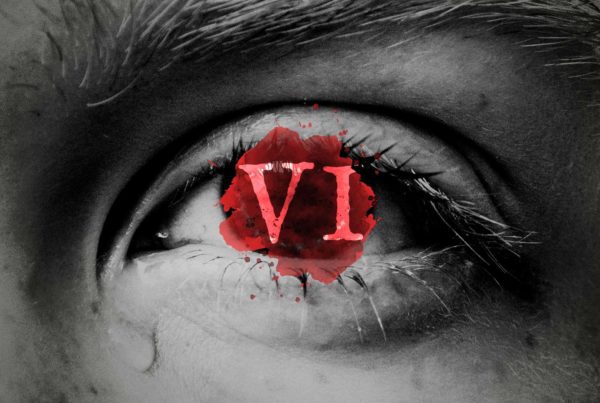 I lost myself in research. Searching for recognition and advancement. A quest to which I…
Warden 21/07 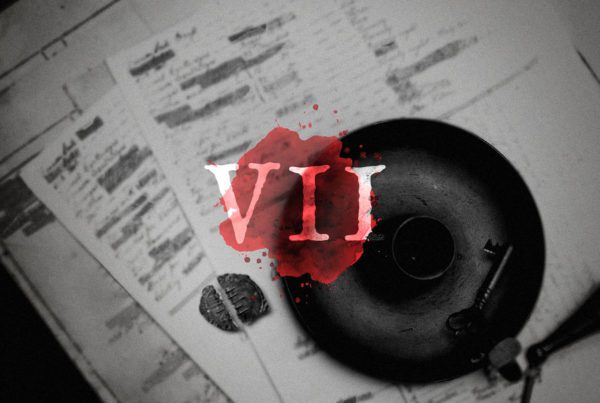 The rain in London has never really bothered me before. Quite the contrary! I love…
Warden 21/07 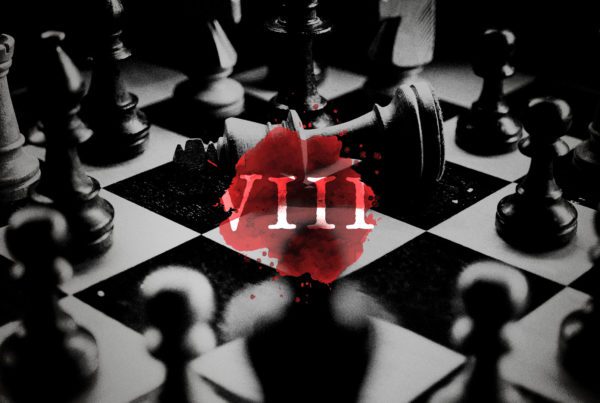 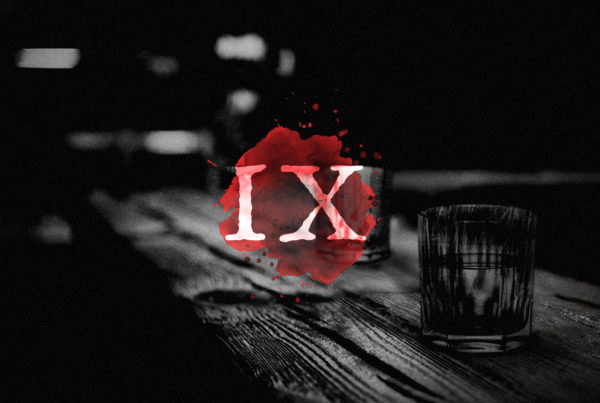 Your filthy son of a bastard! I thought yesterday evening that the hole into which…
Warden 21/07 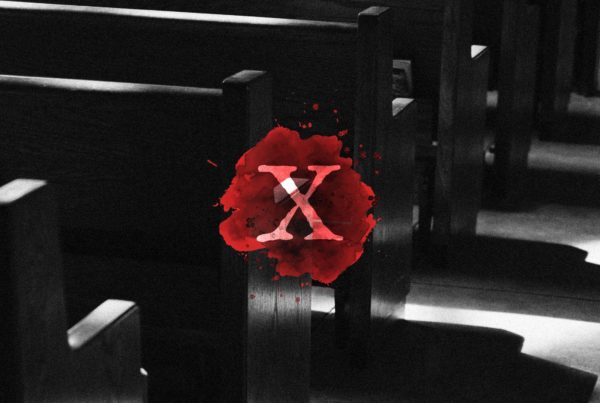 Cillian, my dear friend! This will probably be my last entry. I know of your…
Warden 21/07 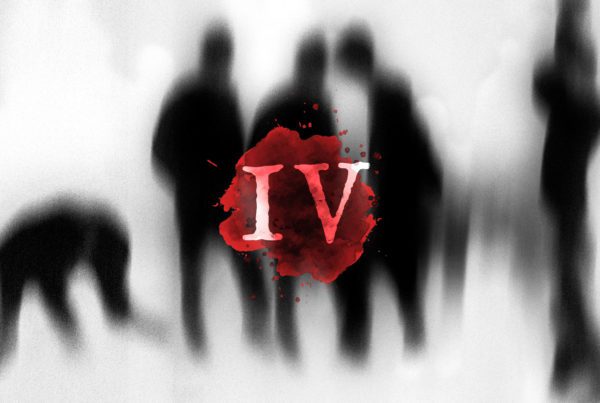 For a good 27 days I have not touched any opium. If Father Cillian hadn't…
Warden 21/07

Death to the traitor

After the logs had first appeared, they began to search for the strange Warden 21/07. According to reports, the Warden was found hanged in the prison cellar one morning, only a few days after his last note. Which has since left a number of agonizing questions unanswered: Did the XXXXXXX inmates get onto his trail and kill him? Who else knew about his research? Was death the tribute he had to pay for revealing the secret?