To this day, it has not been possible to completely uncover the events. However, the courage of the brave Warden should be honored and at the same time the legacy of the tortured women of Newgate should be preserved. Therefore, this London Dry Gin is a tribute to the legendary recipe of the Inmates and preserves the legacy of the warden 21/07 with the name The Hanging Man.

Unfortunately, there remained only a few traces of what happened to the warden 21/07 in Newgate. However, his personal belongings, which were confiscated after his death, give a more profound insight into who the person behind The Hanging Man actually was. 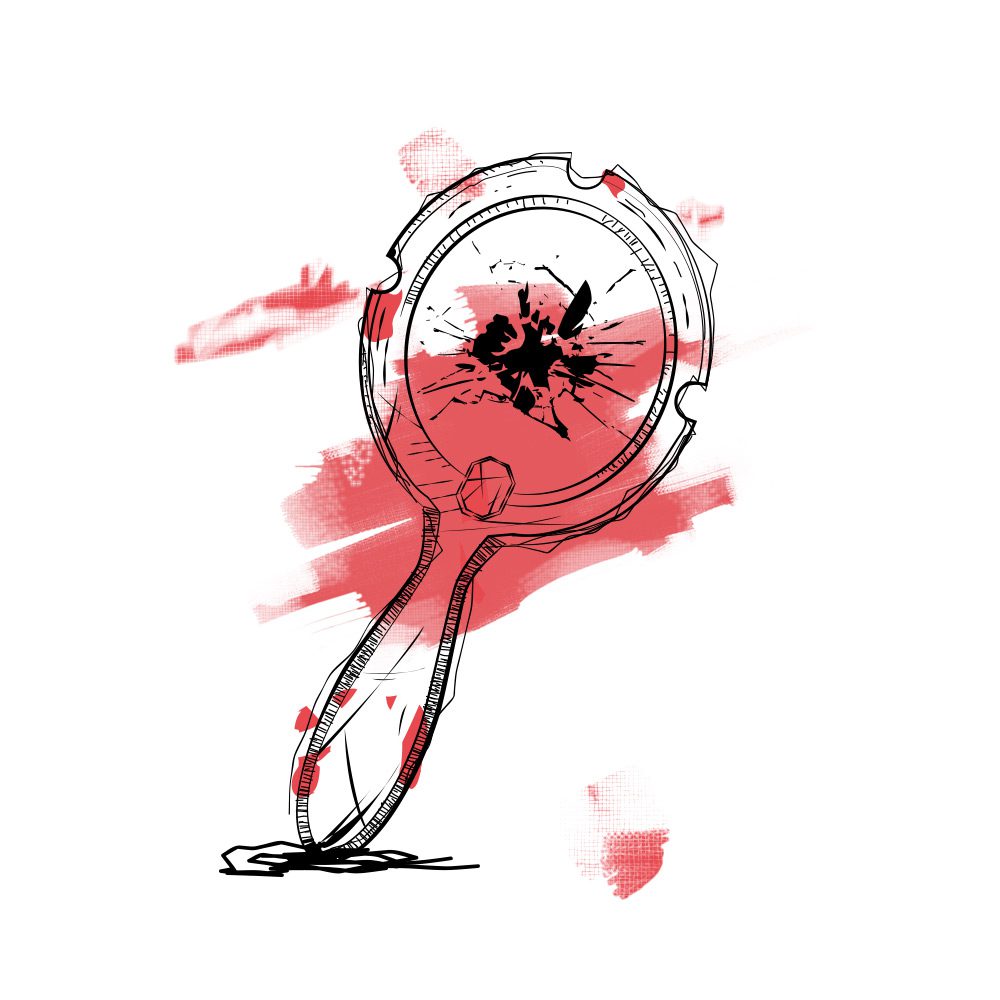 For those on the outside, the broken hand mirror between the fresh shirts of the Warden was probably the greatest mystery. However, the engraving on the mirror allowed some conclusions to be drawn about his mother’s family. Research revealed that his mother, the daughter of a corner shop owner at the time, had died in childbirth from injuries sustained during a violent c-section.

The midwife’s knife not only took his mother’s life, it also cut his face from mouth to ear. What he had left from then on was a childhood full of humiliation by his peers and a father who saw the scarred face as a memorial of his guilt for his wife’s death.

When his locker in Newgate Prison was cleared out, his moth-eaten Royal Navy hat was found with a hand written commendatory letter in the hatband. As it turned out, the father had sent the boy to the Royal Navy at the age of six, where he worked from then on as a ship’s boy. However, this fact proved to be a lucky coincidence for him, as a Chief Petty Officer took care of him and taught him to read and write.

Following the writing, the teenage boy was able to prove himself in more than fifteen years on various ships during the Napoleonic Wars. By the beginning of his twenties, the sailor at that time had managed to distinguish himself from other sailors of equal rank by a certain skill, his obedience and a good portion of intellect. For him there was a real chance of a position as a petty officer and thus the possibility of a societal climb. 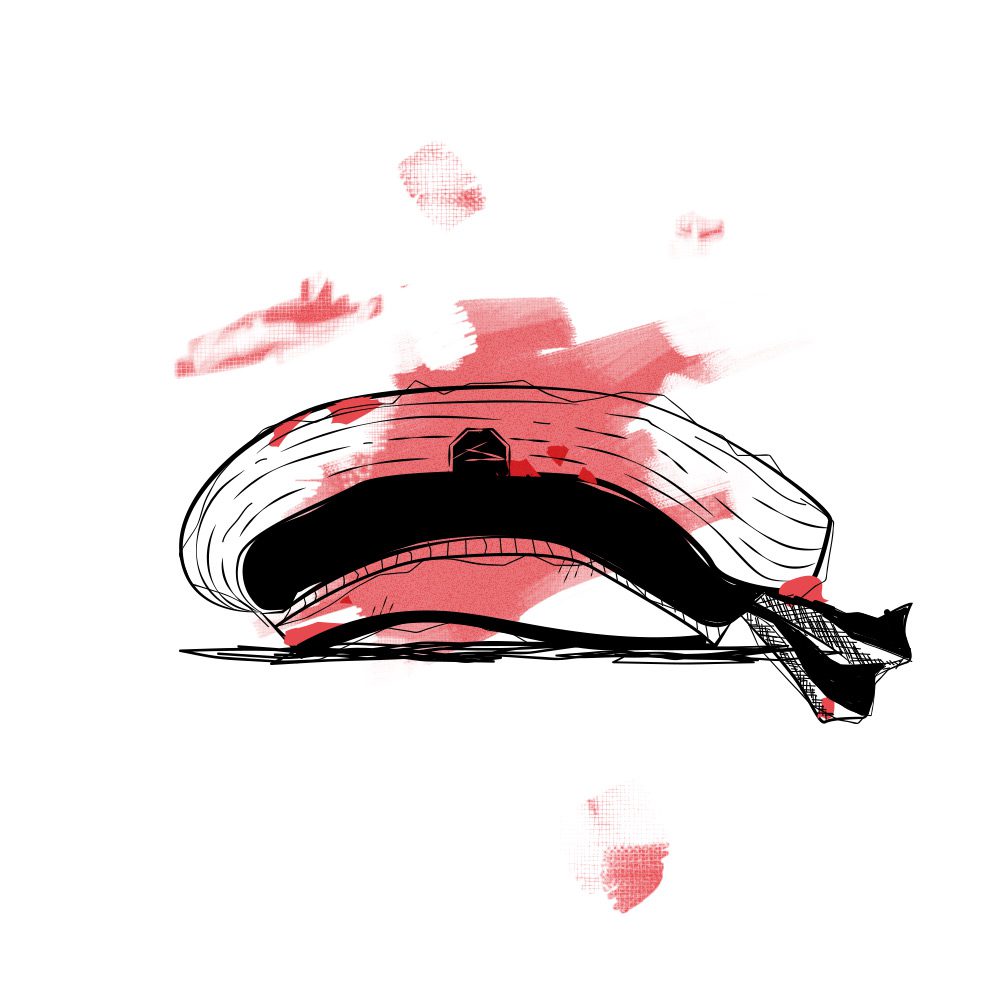 According to the letter, the teenage boy was able to prove himself in more than fifteen years on various ships during the Napoleonic Wars. By the beginning of his twenties, the sailor at that time had managed to distinguish himself from other sailors of equal rank by a certain skill, his obedience and a good portion of intellect. For him there was a real chance of a position as a petty officer and thus the possibility of a societal advancement. 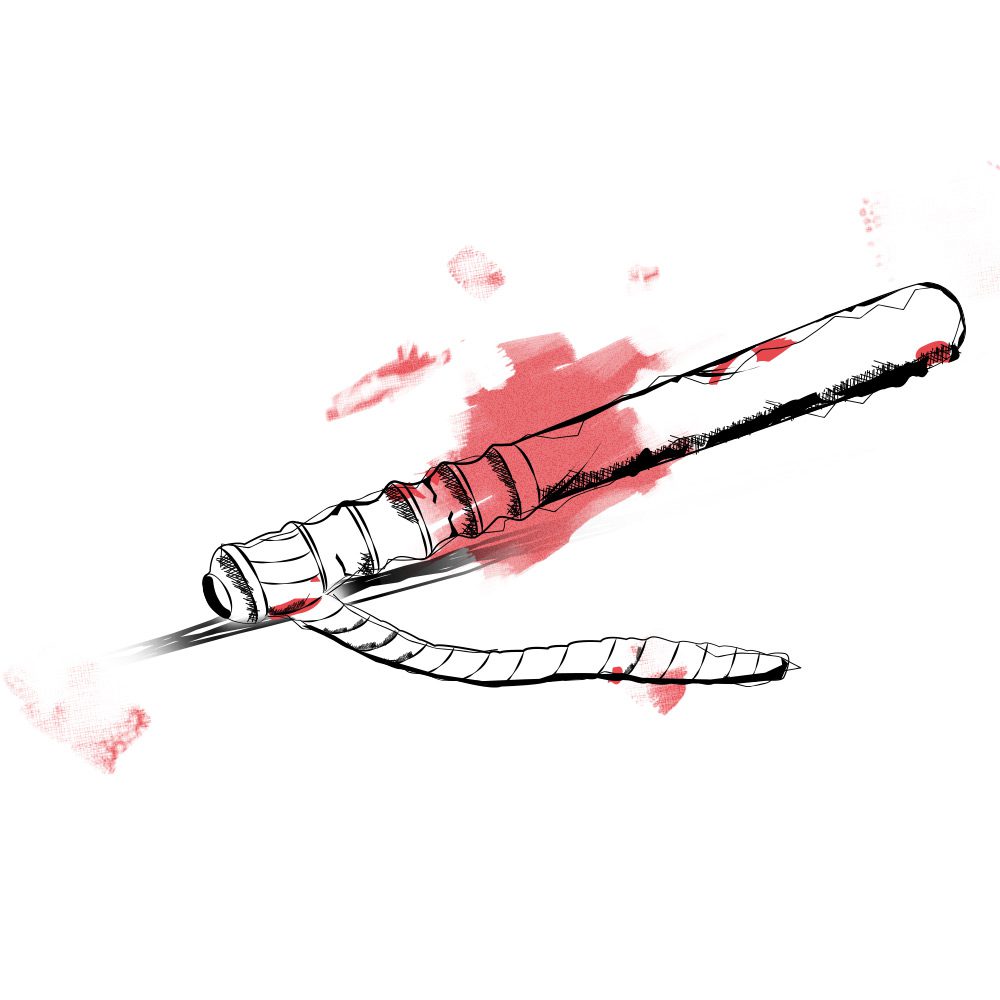 After the Warden 21/07 ‘s death, every official of Newgate had to pass an interrogation. Special attention was drawn to the truncheon of the Warden. This was not, as usual, fitted with a leather strap, but with a thin ship’s rope. According to the assumptions of his shift colleagues, Warden 21/07 had never finished his time in the Royal Navy. Too painful for him seemed to be the missed opportunity to experience a social advancement through a promotion and the associated marriage. He had fulfilled all the requirements for the position of the Petty Officer, but he had never been promoted because he was suddenly retired from the Navy. As a simple sailor without rank and name, the only thing left for him was the dishonorable way back to London, where he could at least imagine himself in the comforting love of his bride.

In London, however, he had to realize that the father of his soon-to-be woman, after his dismissal, considered him unworthy to marry his daughter. Abandoned by his future wife, not allowed to ascend to the upper class and his father having died many years ago – the life of the Warden 21/07 had turned into a mess of rubble. So he had no choice but to move into a shabby apartment on Princes Street from where he could spend his last pennies in the Bucket of Blood. How ironic in retrospect it was that he had just arrived at his job as a Warden in Newgate over a glass of gin.

The few fragments known from London are difficult to merge into a completely concise picture. Newgate Prison was probably only the birthplace of The Hanging Man London Dry Gin. It is now to be found out, what stations the secret had to pass through and what influences the Inmates’ recipes were still exposed to on its incredible journey.