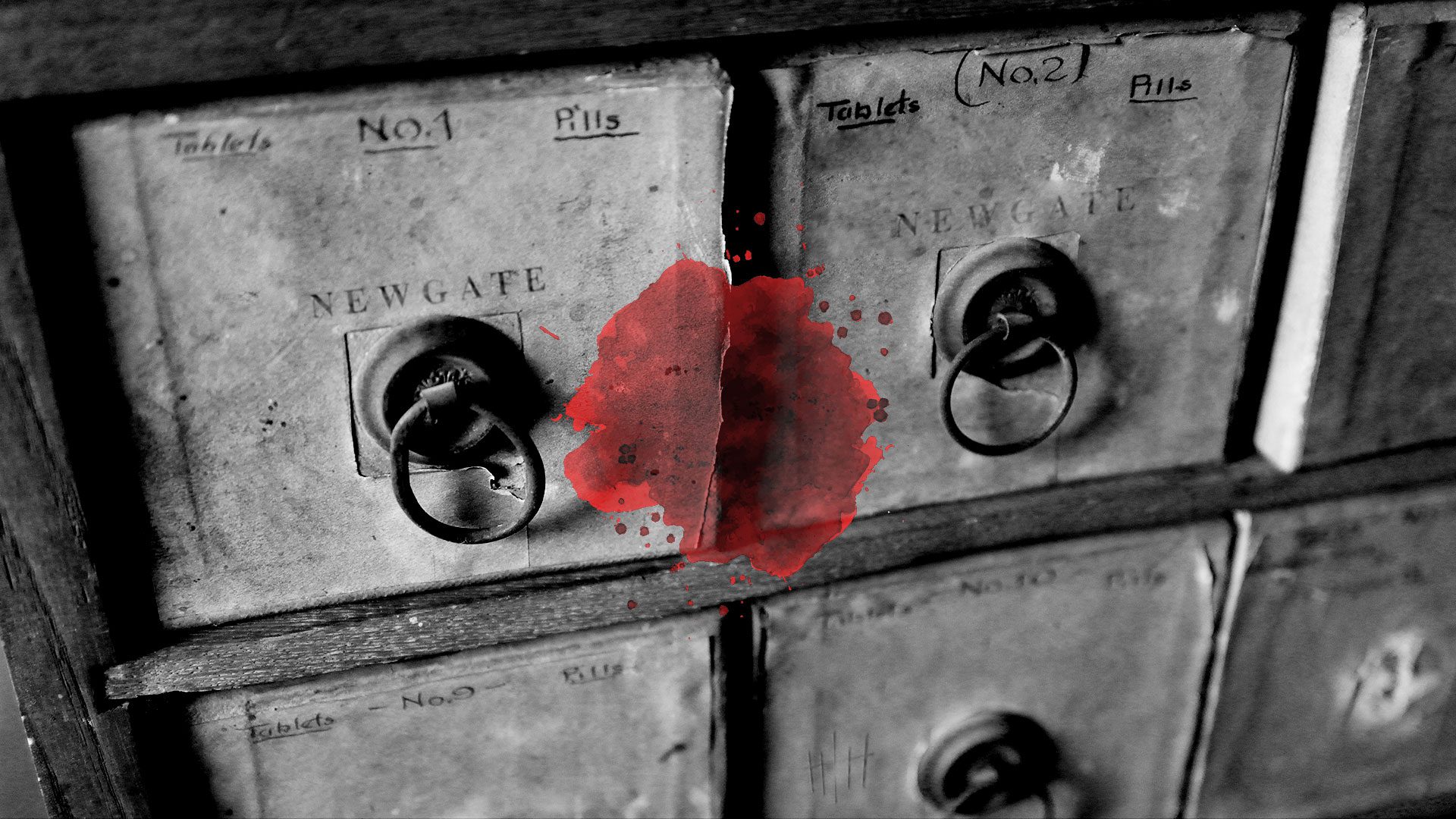 Imust have been blind. I still wonder what I was thinking, seeking affection from an inmate. Probably it was my foolish belief to have found in Rose someone who wants to help me to cope with the darkness of everyday life and the pain of the past. But the conversations with Franz Sylvius and the inmate Grace proved me wrong.

Sylvius. The encounter with him in the Bucket of Blood had simply left me no peace. I wanted to find out what that creep knew about my relationship with Rose. I was well aware that he had got wind of my visits at her bedside. So I went to see him in the infirmary. However, the fact that he came straight to the arrangement between me and Rose frightened me very much. I feared that he would use this knowledge as leverage against me and threaten to turn me in. My face must have shown this, since Sylvius immediately appeased me. He rather saw in me a like-minded person.

Curious, he asked me about all kinds of strange things: What kind of favor Rose did for me, how I paid my share of the bargain, and whether I smuggled herbs for her. I understood nothing until he told me about Inmate S-543. Her name was Grace, but he only called her The Temptress. His voice trembled with excitement as he pronounced her name, unlocking a locker from which he pulled out a high pair of ladies’ shoes and a rope. I didn’t need his pathological explanation to understand what this inmate was doing for him.

Silvius thus gave me an insight into the whole depravity of his inner being. It was the same rot that was spreading throughout Newgate. Rose was different. This darkness could not reign in her, when she had brought light back into my life in the last weeks. No! I was not mistaken about her. Sylvius, that sick idiot, was wrong about Rose and I made it clear to him. But he laughed derisively at my testimony. I can only reproduce his words, which followed in fragments. He said something like:

“Newgate demands nothing less from us than the darkest thing we carry within us. And even if they’re trapped in here, these women have made the shadows their own. How? It’s their secret.”

Sylvius’ words fretted me like annoying moths in the days that followed. The confidence of Rose’s honest affection for me began to fade. Nevertheless, I did not want to have a direct confrontation with her. My fear of insulting her with false accusations was too great. But no matter how many times I rejected my concerns, they grew steadily. So I decided for the only remaining possibility to get clarity: I had to grill Inmate S-543.

I was well aware of Grace. A young attractive thing, housed in my cell block 31-69b. Still, I needed a suitable opportunity to speak to her alone. And that came up today during the morning toilet: Like every morning, the inmates were led in groups to the washrooms. It is not uncommon for some inmates not to keep to the time allowed for washing. Today it was Grace who was still standing at the washing tubs, while we already started to lead the inmates back to their lock-ups. That was my chance. I hinted to the other wardens that I would look after her. She did not notice me as I approached her from the side.

The gray prison clothing that fitted tightly to her buttocks, her slim waist, her well-shaped breasts and her blonde hair made her a more sensual woman than it could be good for a prison. My eyes rested on her body for a moment. Then she turned around and looked me straight in the eyes. There was something unspeakably attractive about her gaze. For a few seconds I forgot what I was actually about to do. Then I approached her: “Inmate S-543, I know about you and the prison doctor!

A malicious grin suddenly crossed her face. At the same time she came close to me, put her face close to mine and whispered something in my ear, like: “And now? Do you want me too?”. I harshly pushed her off me and replied: “You can play your disgusting games with someone else! I want to know if Ros… if there are other inmates involved. I was so stunned by her aggressive currying favour that I pronounced Rose’s name. Grace’s eyes flashed diabolically. “Oh, no. That little XXXXXbitch means something to you,” cried Grace. The insult from Rose was too much for me. I grabbed Grace by the neck and pressed her brutally against the wall. She laughed. I pushed harder. She just laughed louder.

“What are you gonna do? Kill me?” she rang. “What’s Rose got to do with your sick ways?” I loosened my grip. “Is she like you?”. “You poor guy! Falling in love with an inmate and thinking she feels the same way? And I always thought that I seduced men by underhandedness. But Rose is probably a lot more perfidious,” Grace replied pitifully. But the hypocritical undertone in her voice could not be ignored. Every word that came out of her mouth sounded like a lie. “Why should I believe your drivel? Rose is certainly not like you!” “Yes, dear poor Rose, always likes to present herself as the innocent victim. If you were sure, you wouldn’t have come to me,” Grace replied to me.

The defenseless victim … At that moment I felt that everything was falling apart like a house of cards. The gallery. Rose had never told me what had happened or what the gin was all about. I had always seen her only as a victim, never as an inmate or anyone who tried to gain my trust. My posture betrayed me: Grace sensed that my doubts had taken over.

“The truth is painful,” she said triumphantly as she stroked my cheek with her hand, “but if you need someone to love, with me you know where you stand.” I could not believe that she thought I was still receptive to her flattery and reached for my cudgel.

Today I know: Franz Sylvius was right. There is darkness in all of us and it is useless to fight against it. 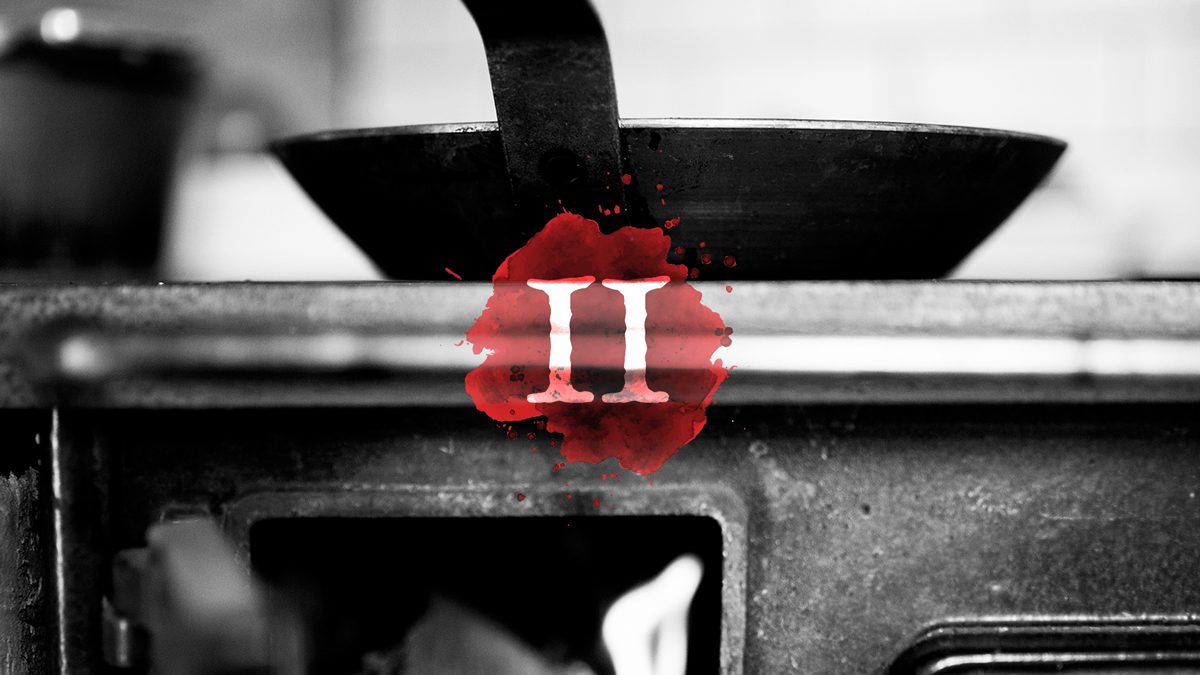 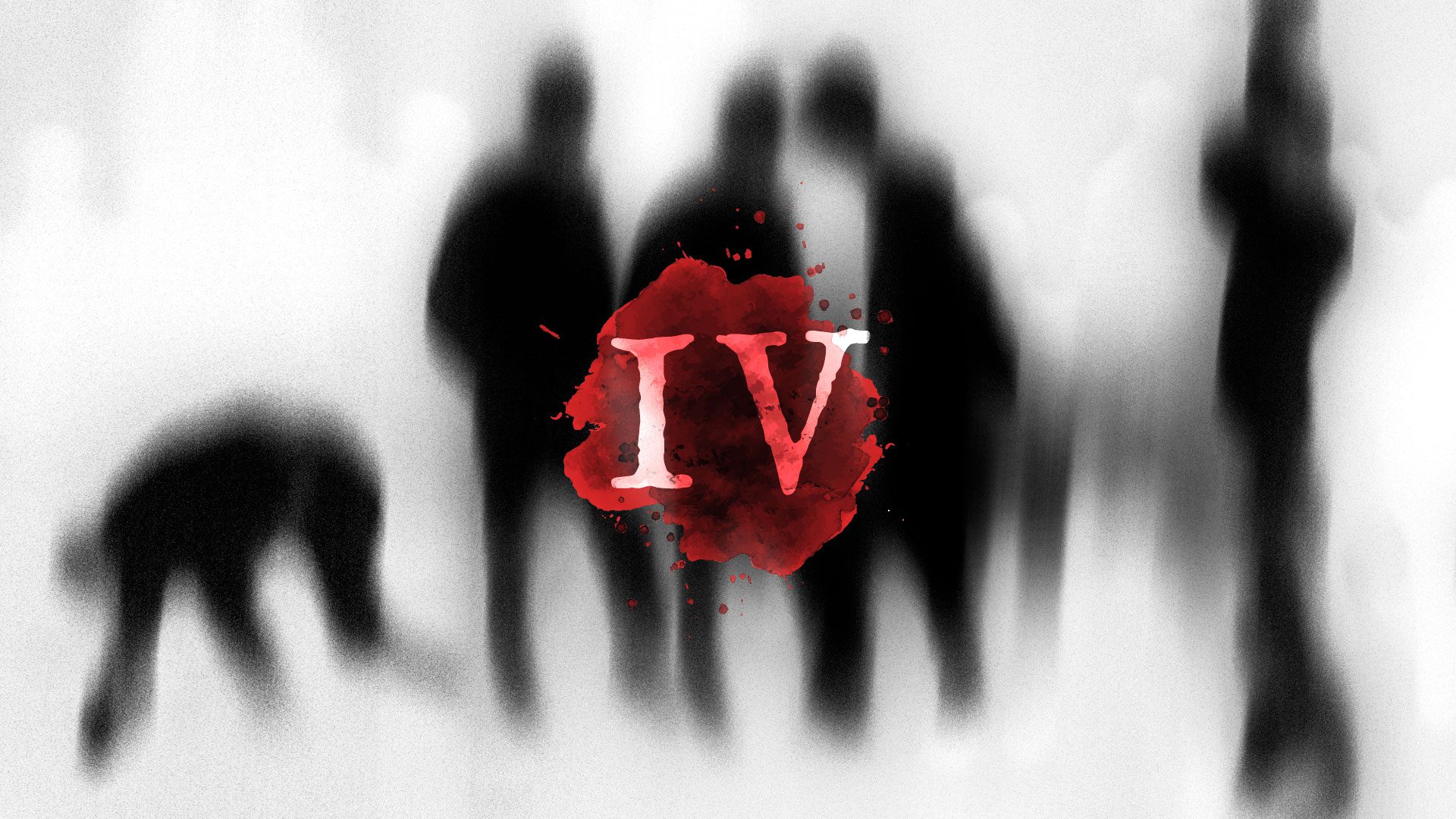