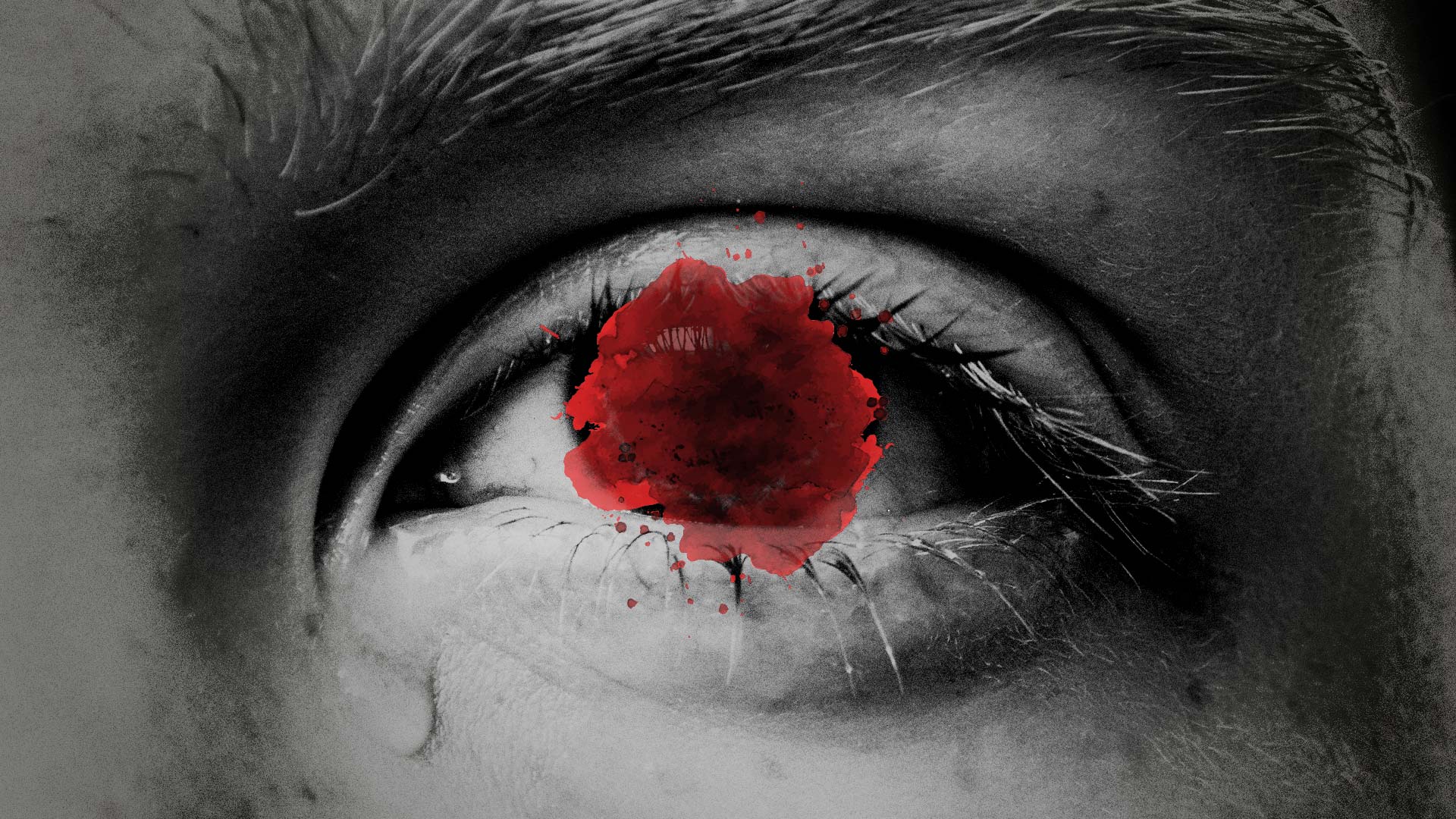 I lost myself in research. Searching for recognition and advancement. A quest to which I have dedicated my life to date. I tried to be an officer, but I was only a pawn whose moves were only aimed at gaining recognition from the king. But the fields of this game were never in my favour; they were changed again and again at the discretion of the authorities. So I thought it was time to beat the Inmates to protect Rose as my queen. Now I had to realize that even my opponents are just pieces of the same wrong game. It was Rose who first managed to take away the illusion of being on the same square.

I told her every little thing. Starting with Sylvius’ deal with Grace to the prayer books in the chapel I secretly hoped Rose would fall around my neck because I had managed to expose the machinations of the community. But she did not. Rather, it seemed as if her body was yielding to an imaginary weight that it had been carrying for some time. Her shoulders went to sleep, her features grew weary and yet her gaze was more loving than ever. This time it was her hand that took mine. With the following words she began to tell her story in a gentle, almost conciliatory voice. “Please listen to my words and do not judge me prematurely. so that you may find answers to your final questions.”

In summary, Rose confirmed my findings, which I had gathered during my research over the past months. Only in one point she contradicted me. She was not a victim. She didn’t need to be protected from the circle around the gin because she was part of them herself.

Compared to the other inmates, Rose had not been incarcerated in Newgate for long. However, their imprisonment had one thing in common: the bleak certainty of finality. So Rose soon realised that the circle and the gin were her only chance of escaping Newgate, at least in her mind. Each of the Inmates brought with them a special ability through their previous life, which put them in the service of the secret. The different strokes of fate that each of the women had suffered, however, were always a cause for discord. Rose subordinated her own tragic fate and, through understanding and compassion, managed to unite the Inmates, so that each of them strengthened the circle and the secret around the gin through her personal profession. Only Grace disliked the role of Rose, which in October last year had led to a dispute that had a lasting impact on the relationships within the community. During this argument Grace attacked Rose and the next thing Rose could remember was my tender touch as our paths crossed in the large gallery.

She continued and tears ran down her cheeks. She enjoyed my visits to the infirmary, found support in our conversations together, and after a short time she felt an intimate affection. She saw the risks I took to see her. She noticed how we both fell head over heels in love and how hopeless this relationship was. She, a woman convicted of murdering her own sister, and I, a warden, a monster, the enemy in the eyes of the Inmates. She had given up hope of escaping her fate within these walls with her conviction. A conviction that should have gone to the real murderer of her sister. But power, wealth and status weighed more heavily in her judgment than innocence, evidence or even testimony. The affiliation to the authorities of London provided the real killer with something like immunity and brought Rose innocently behind the walls of Newgate. In Rose’s eyes, Newgate was merely a tool of imperious men to bury their infamies that would otherwise pollute their oh-so-pure West.

I could not believe it at the time. I simply could not allow myself to be a mere lackey of the group of people who had haunted me in the past. Rose looked at my doubts, yet she did not judge me. Rather, she showed understanding for my incredulity and asked only one question: “If my judgment, as well as those of the other women, was lawfully pronounced, why were these judgments never carried out?”

I could not answer that question. All the more astonished I was by her explanation: executions were a popular event in London. Executions of female prisoners, however, were a public spectacle. The women thus received attention that was exactly the opposite of what respected men with dirty secrets wanted. But apart from the spectacle, the public does not give a damn about the inmates of these walls. The only one who cared about the suffering of the women was the Quaker Elizabeth Fry. But even her attempts to improve the prison conditions of the inmates were in vain. Her speeches seemed to be swallowed up by the muck in the streets of London as much as the cries of the slum children. So Fry could do nothing but use the Bible to offer comfort. The Inmates of Section 31-69b were left with nothing but the circle and the gin to help them survive the torture behind these walls.

Rose ended her explanation with a few words: “Dearest! Forget the secret, forget what you know about gin and above all forget me. This cannot end well. So do not continue to plunge into ruin for me. She embraced my neck and gave me a great big kiss. But this closeness did not carry the hope and gratitude I had longed for at the beginning of our meeting. I felt her delicate nostrils tremble and heard the slightly salty taste of her tears. Rose, however, detached herself from me again and, before I could say anything, left the hidden corner we had pressed ourselves into. So we were back in the visible passageway towards the kitchen, so that I had no more opportunity to talk to her undisturbed.

When I set foot over the Newgate threshold on the streets of London today, I felt a feeling of fear and insecurity for the first time. I was no longer sure that the world I was now entering was not controlled by far more dangerous people than those who lived behind the walls of Newgate. People who had been forced into cruel deeds by a stroke of fate, the hopelessness of their situation or the mere fight for survival.

No, I am sure: the powerful ones out there are those, who pose the real threat. Status and power come first for them, love or humanity have no meaning for them. They are creatures of the upper class, like the father of my former fiancée, whose actions are driven by greed and contempt. A greed that sweeps over the weaker ones of this city, leaving nothing but shattered souls. They create their own elitist world, built on those very ruins, and punish with contempt those from whom they have taken everything. Now, years after my discharge from the Royal Navy, I realize that my rise to the upper class would have been neither a victory nor an honorable path. If only it had been more like kneeling before the powerful men of this corrupt system, where I would have sucked their dicks as a token of gratitude.

No. Cillian showed me that love is the only true perspective in our lives. And even if the relationship with Rose can only lead to ruin, for me it’s the last chance for hope and honest satisfaction. 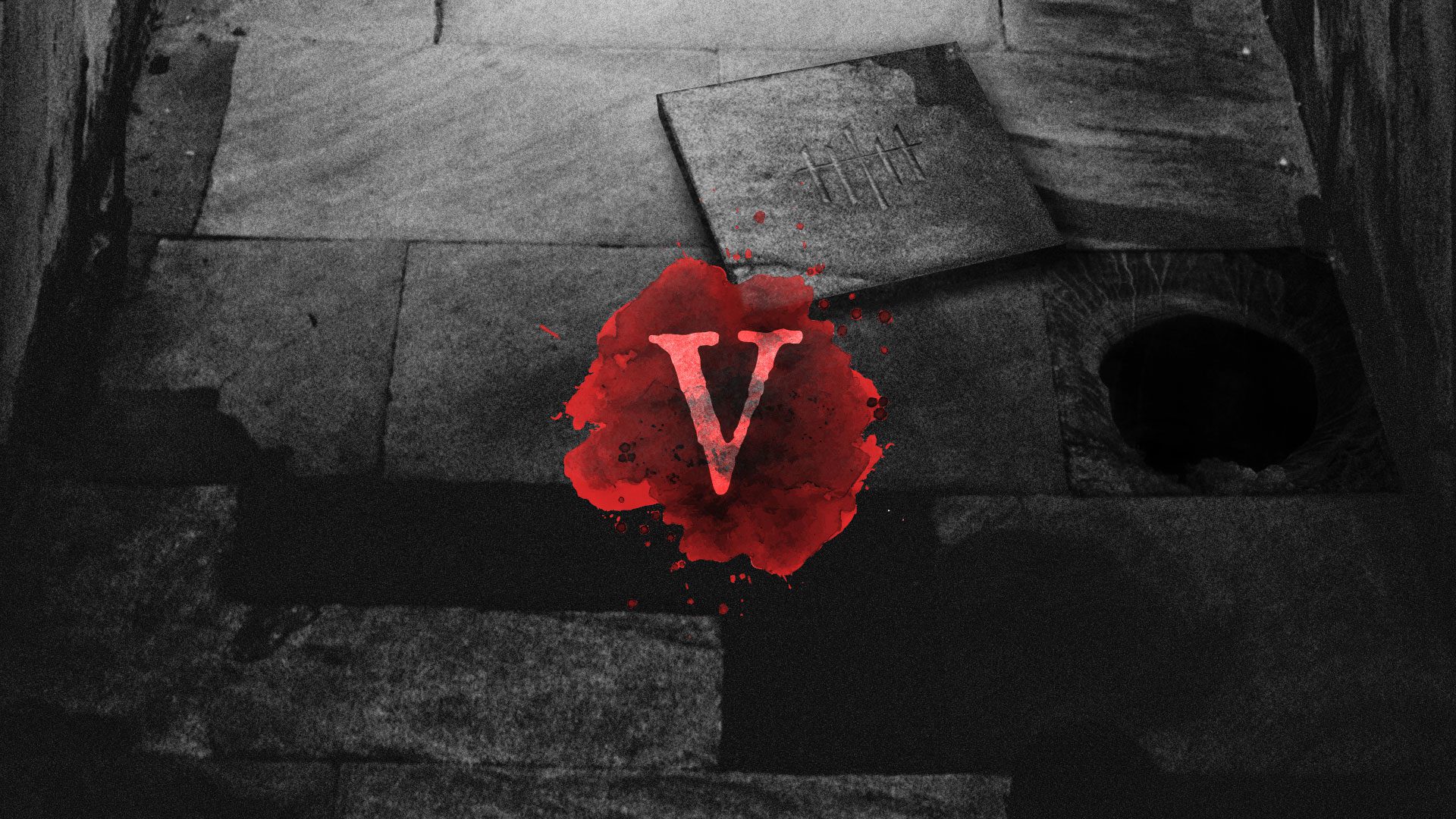