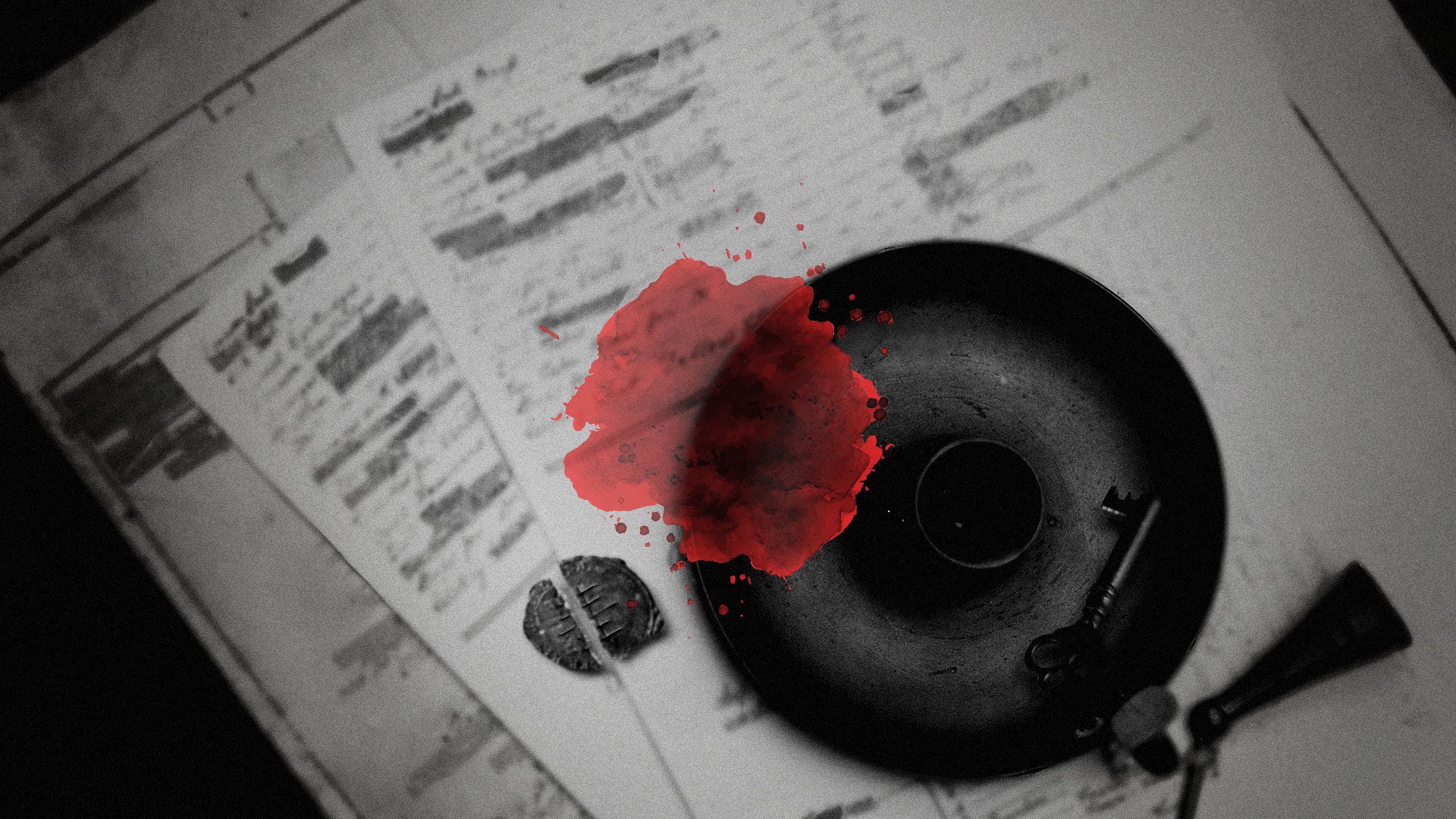 The rain in London has never really bothered me before. Quite the contrary! I love the soothing rhythm of its drops, its crackling on my skin and the clean air it flushes into my lungs. He lets me travel back to the high seas – at least for a brief moment. However, during the winter months, as the rain showers become heavier, an icy wind mixes with the thicker showers, reaching deep into the ventilation shafts of Newgate with cold hands and drawing the last warmth of autumn from the walls. An icy cold harbinger of sickness and death in the streets and of Christmas in London’s homes. In recent years it was the Opium and the alcohol that made me endure the dreariness of these days until late March. But not this year. It was time to break with that habit. But I broke not only with this rite, but literally also into the office of the prison warden.

I had spent the last few months uncovering the Secret of the Inmates, only to realize that it was surrounded by an even greater mystery. A darkness that stretched far beyond the walls of Newgate. For a long time I thought about Rose’s words and searched in vain for a way out. Even though Rose had hinted that the director was part of this corrupt network, I secretly hoped she was wrong about him. At this point, I was simply missing something solid to prove Rose’s claims or her innocence. I could probably only find this evidence in one place: the office of the prison warden.

The frosty winter days were just beginning. The temperatures in Newgate dropped, unpleasant dampness crept through the cracks in the masonry and there were more inmates than thick woollen blankets. It was not for nothing that the weeks after the turn of the year were often called the little ice age. The frost was not as severe as last February, when the Frost Fair had taken place on the frozen Thames, yet the walls resembled ice rather than stone. Inevitably, this increased the risk of rapidly spreading disease among the inmates and all others within Newgate. During these weeks the prison warden had the habit of being rather indisposed. He literally ran away from the risk of infection and was rarely seen in Newgate. The ideal time to search his filing cabinets undisturbed.

The break-in into the premises as well as the search for conspicuous files turned out to be more difficult than I had expected. In the end it was a simple cinnamon stick that led me on the right track. It was the director’s crude habit of seasoning his tea with the aromatic little sticks, so he stored a small bag of cinnamon in one of the drawers of his oak table. When I pulled it up, one of the cinnamon sticks rolled back and forth on the wooden floor. The sound it made was bright, contrary to expectations, and as it turned out, the drawer had a false bottom. Under this was a rather inconspicuous key. It matched one of the small iron-fitted oak cupboards on the opposite wall. Besides some gold coins, it contained a tightly tied stack of documents consisting of government instructions, letters from the Corporation of London, letters from the East Indian Trading Company and senders unknown to me, as well as files from several inmates.

Among them were the files of the Inmates Caitlyn and Evie as well as that of Rose, all with a red and white paper seal. Without hesitation, I broke this from Rose’s file.

The statements of the relatives, the description of the scene of the crime, the presentation of the body of her sister Anni and the verdict – hardly begun with the inspection of the documents, I could see its contents figuratively before me. It seemed as if I left the walls of Newgate behind me and entered a small but fine shoe shop. There she stood: Rose. A reserved, respectable young lady who served customers with a courteous ease. She was a pretty woman who had reached marriageable age some time ago, but was rather shy when it came to men – until her future fiancé entered the shop: a rather sociable fellow who proposed to her after a few weeks.

The next moment Rose stood in the small dining room of her parents’ house, she had a red-hot poker in her hand, her fiancé was kneeling on the floor with his face covered in blood, and Annie’s lifeless body lay in front of the fireplace.

I put the father’s statement aside. The last paragraphs of his account of the night of the crime had been blackened down to the last two sentences. Surprised I went over to the mother’s statement. Once again I found myself in the small shoe shop, this time Rose was sitting lazily in the corner and made a rather bored and dishevelled impression. Nevertheless, a customer, a handsome young man from a well-to-do house, seemed to have taken a fancy to her. After only a short time he asked her to marry him. It was surprising that Anni apparently had a problem with this connection. In fact, it was she who always stood up for her little sister Rose and wanted nothing but the best for her.

Everything went black – another leap within the descriptions. Again I saw Rose standing in the small dining room, the red-hot poker in her hand, her fiancé kneeling with a face covered in blood and her sister’s lifeless body in front of the fireplace. Even though I was seized by the irascibility of these few words written down by Rose’s mother, the renewed incompleteness of the lines made me more than perplexed.

Both statements had been subsequently blackened. I had looked through the rest of the file. But neither did I find any clues about the fiancé, the exact cause of her sister’s death or what had actually happened that night. There was, however, one note that stood out at the end of the file. The opened envelope, like the others in the closet, was stamped with a franking stamp. Otherwise, only the addressee was noted: Director. The single page inside the envelope had hardly any words, but they contained a clear message.

I excitedly tore open the seals of the files of The Slayer of Whitechapel and The Midwife of Hertfordshire. I was convinced that Caitlyn, that crazy bitch, was in exactly the right place in London, but her file was also full of black bars. Witness statements, people involved and the information about the victims – none of this was recognizable anymore. The same with Inmate P-236, Evie, the midwife of Hertfordshire: Here the complete report of the shrink was blacked out. From the remaining words I could at least deduce that Evie should actually have been healed in Bethlem Hospital, a psychiatric hospital out in Moorfields. It also made me remember how I knew the name Evie. She was placed in Rose’s cell. In my eyes, she was completely mad! Rose, on the other hand, trusted her and had told me that Evie was devoted to caring for the younger inmates. But there was nothing in her file to suggest anything good in her. There were only two things left: the atrocities she allegedly committed and a letter. A letter that was absolutely identical to the ones in Rose and Caitlyn’s files. The same stamp, the same words and the same addressee: the director. I was looking for evidence that the warden was involved in the manipulation, now I held it in my hands!

I took the files and some of the letters that suggested a direct connection between the warden and other senior London men. The rest of the files I pushed together and put them back in their rightful place. In the process, I noticed a letter from the Lord Major in which he assured the warden of his support in his problem “Elizabeth Fry”. Her efforts to create better prison conditions for the inmates were currently an annoying inconvenience for the prison warden. However, thanks to the support of senior government officials, Fry’s chances of success were near zero. Well, maybe a manipulation scandal should change that! 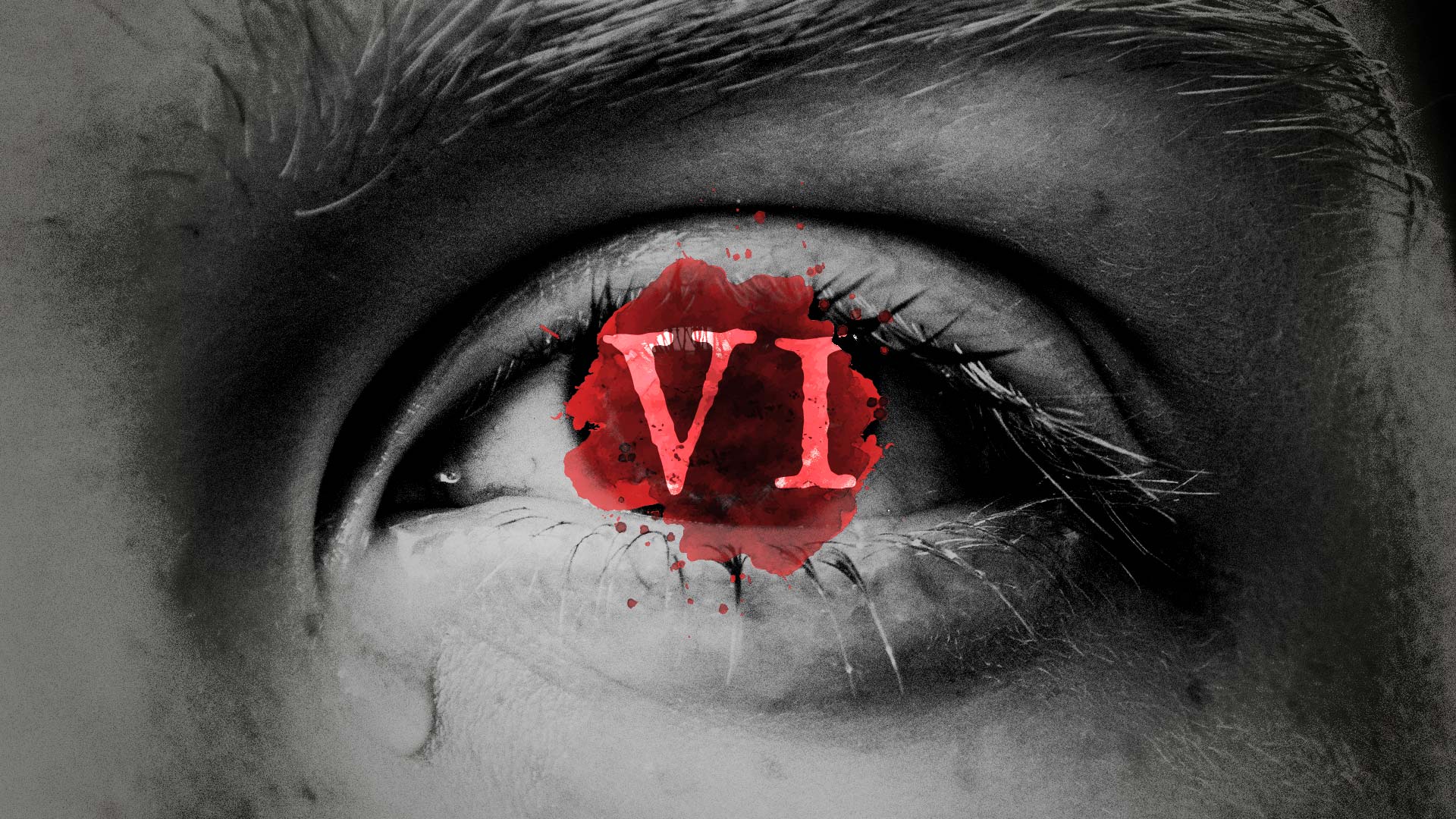 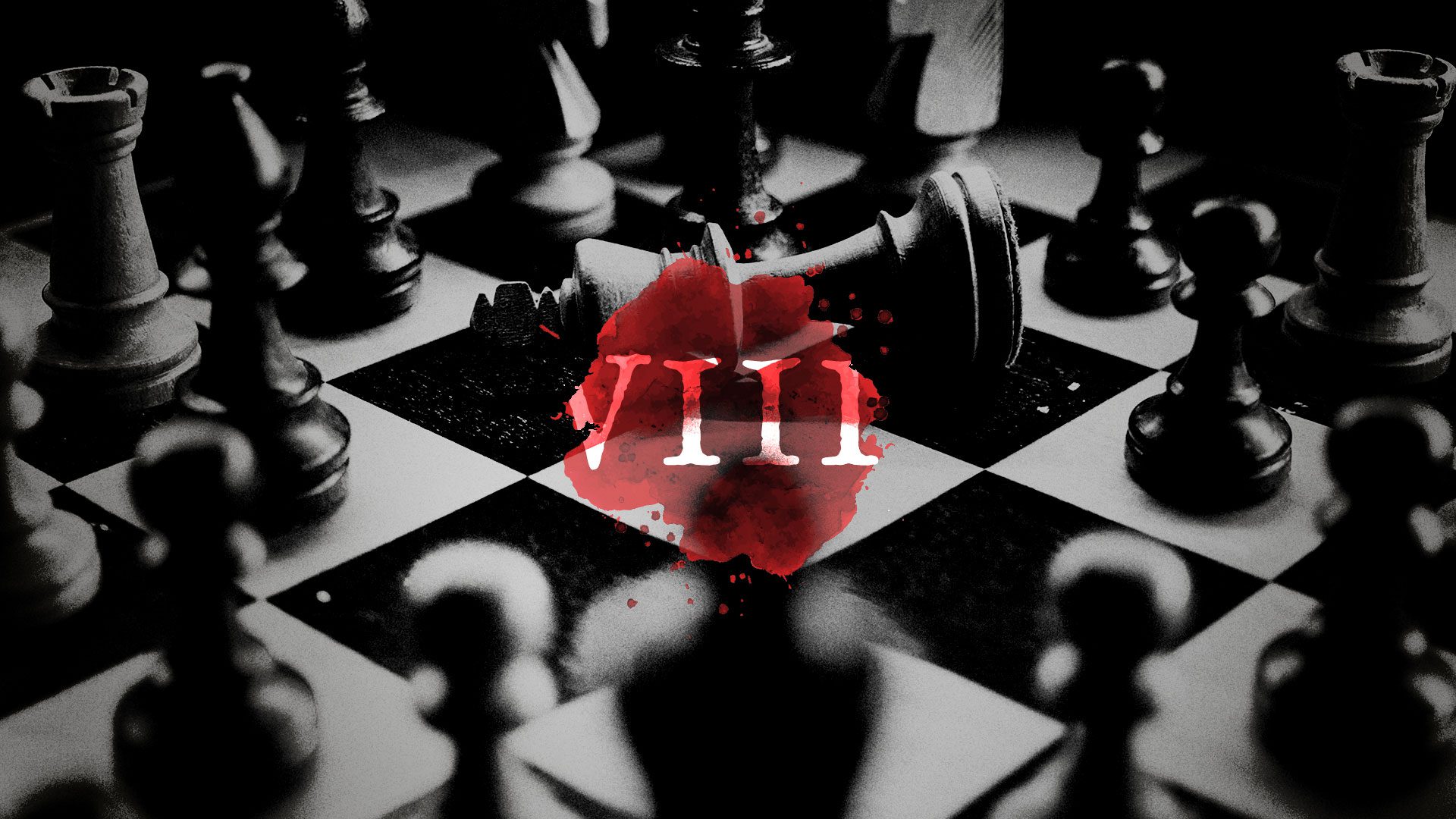