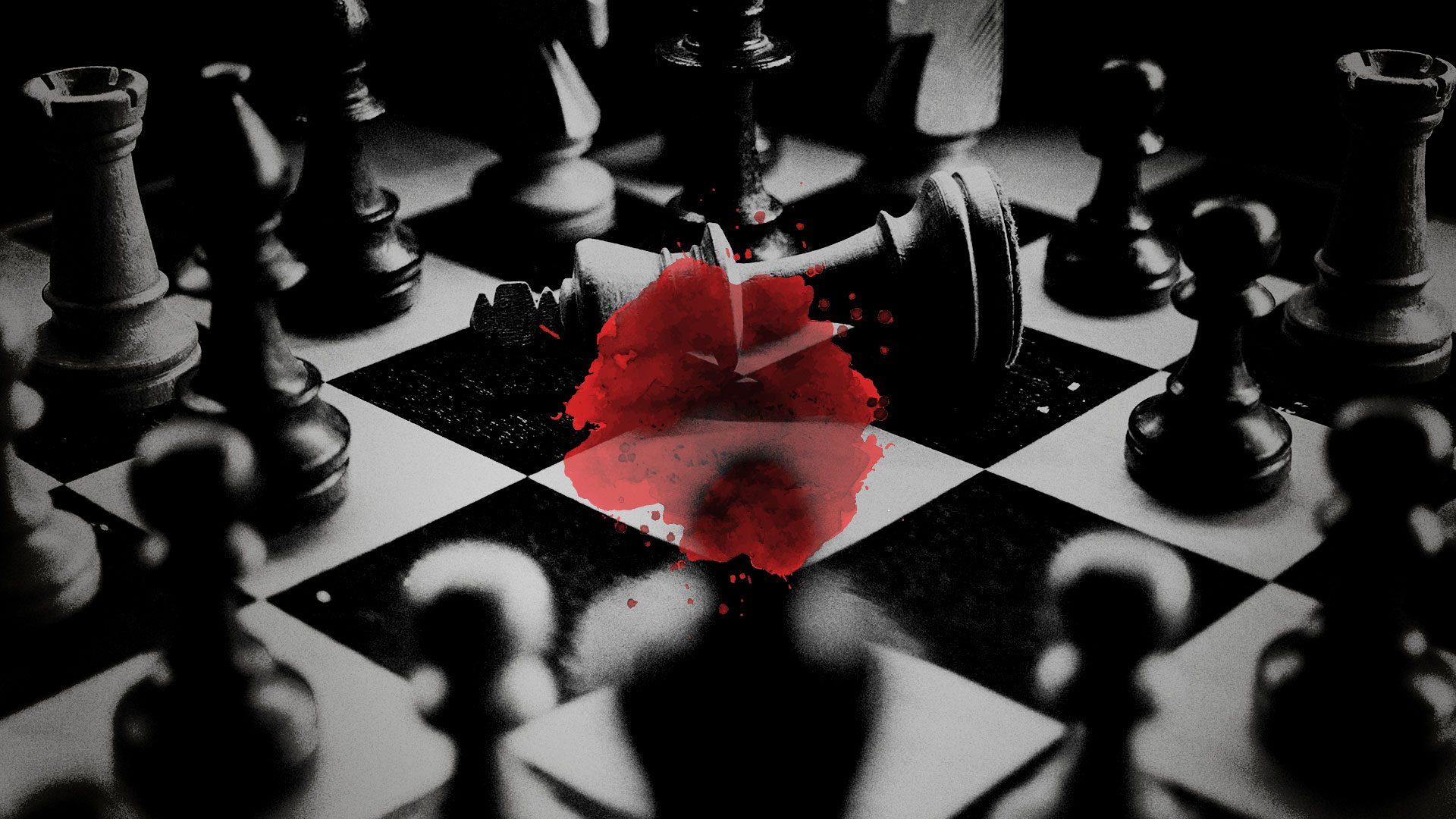 Tok… Tok… Tok… I’ll close my eyes. I can still hear the movement of the figures on the wooden board. They mercilessly amplify the unbearable roar in my head. I reach for the crusty spot at the back of my head, a prick pierces my entire body and I see the blurred figure of the director in front of my inner eye again.

The documents from the director’s oak cabinet were of no use to me at all until I knew how to get to the reformer Fry. It was almost impossible to approach her on the street, she was actually part of the upper class. So the only remaining possibility was to hand her over during one of her visits to Newgate. If I addressed her personally, however, the danger was too great that the trace would lead back to me. So it had to be done by an inmate. I could not put Rose in danger, if there were too many connections between her, the files and myself. However, I couldn’t do it without her either, because it needed the help of an inmate who Rose trusted and who had no connection to me. I couldn’t help but let her in on my plan and ask for help.

Rose’s choice fell on Evie, so I had to involve The Midwife of Hertfordshire in my research and my plan for the handover. I meticulously planned the meeting, waited until I got the right shift and until then did not let myself be seen near Rose or Evie. But just when we thought we were in one of the blind spots near the fecal bins in the cell, several warden rushed towards us. The last thing I noticed were the hard mallets of their wooden truncheons.

Tok…, TOK…, TOK… An ever louder sound of wooden pieces hitting each other made me come to myself. My head felt as if it was a grain of wheat between two heavy millstones. Completely dazed, I opened my eyes: right in front of my face a strong man’s hand moved wooden chess pieces. First a move with the light one… TOK … then with the dark one … TOK … Suddenly I realized who the hand that had just surrounded a pawn of the light faction belonged to: the director!

“Look, our little sunshine has awakened,” he said to a warden standing behind the Chesterfield sofa where I was lying. The director waited a moment until the guard behind me had finished his silly laughter and continued: “Warden 21/07 – a reclusive, silent outsider for over three years. Allways on-time, dutiful and ambitious. You’re one to play by the rules and then …” he paused and moved with the light-colored pawn towards the dark king, “a love affair with an inmate.”

I wanted to stand up, but was pushed down with a firm grip from behind. “But not all missteps always have the same consequences.” At the same moment, he moved a dark knight past the light pawn and placed it behind it. “Often such folly is intercepted by simple luck. The problem is, however, that this luck often turns to headless recklessness.” The director’s voice began to tremble as he moved the same light pawn closer to the dark queen and king “And recklessness should be punished!”

His black bishop struck the last remaining rook of the light faction, which was left unprotected by the pawn’s advance. He took the rook in his hand, held it right under my nose and shouted: “Do you know why this happens? Because fucking pawns like you think they’re worth more than mere sacrifices!” Full of rage it burst out of me: “We’ll see who is the victim here in the end, when your house of cards, which is held together by manipulation and intrigue, collapses!” An outburst that I regret by now, because with this statement I revealed to the director how much I actually knew, and this is exactly what the director seemed to have intended. He answered mockingly: “A victim is already on your shoulders!” At that moment, the guard behind me gave him a wooden truncheon. It took only a fraction of a second before I recognized it. It had been I myself who had exchanged the usual leather strap at the handle end of the cudgel for a thin ship’s rope. The blood, however, which covered the entire upper half of the stick, was fresh.

The director left me some agonizing minutes of uncertainty until he told me about her. She was dead. Brutally beaten down with my truncheon. But worst of all, Evie’s death was merely a means to an end. Should I even consider passing on the documents I had stolen from his closet or the information contained therein in any form, Evie’s death by means of the murder weapon would be blamed on me. My credibility would be destroyed. Anything I would say in the Old Bailey defense would sound like the desperate excuse of a crumbed-up kid at the cookie jar.

But with this threat he had not yet finished his last move. He wanted the files, letters and documents that I had stolen. And to back up his claim, he offered me Rose. In fact, those files were the only reason Rose or I were still alive. However, if I did not meet his ultimatum of a few days, he let his men loose on Rose until she broke and begged to be hanged. He ended our conversation wordlessly with another move that made his dark tower beat the light lady, before the imbecile who had been standing behind me the whole time threw me out abruptly.

When I left Newgate, I knew that I had lost the game. I only found out how big my defeat really was that night when I reached the Princess STR. The door had been broken open, all my belongings had been ransacked and the hiding place where the director’s documents were supposed to be was only a message:

“May I take you for a glass of gin tomorrow evening, my dear friend?” 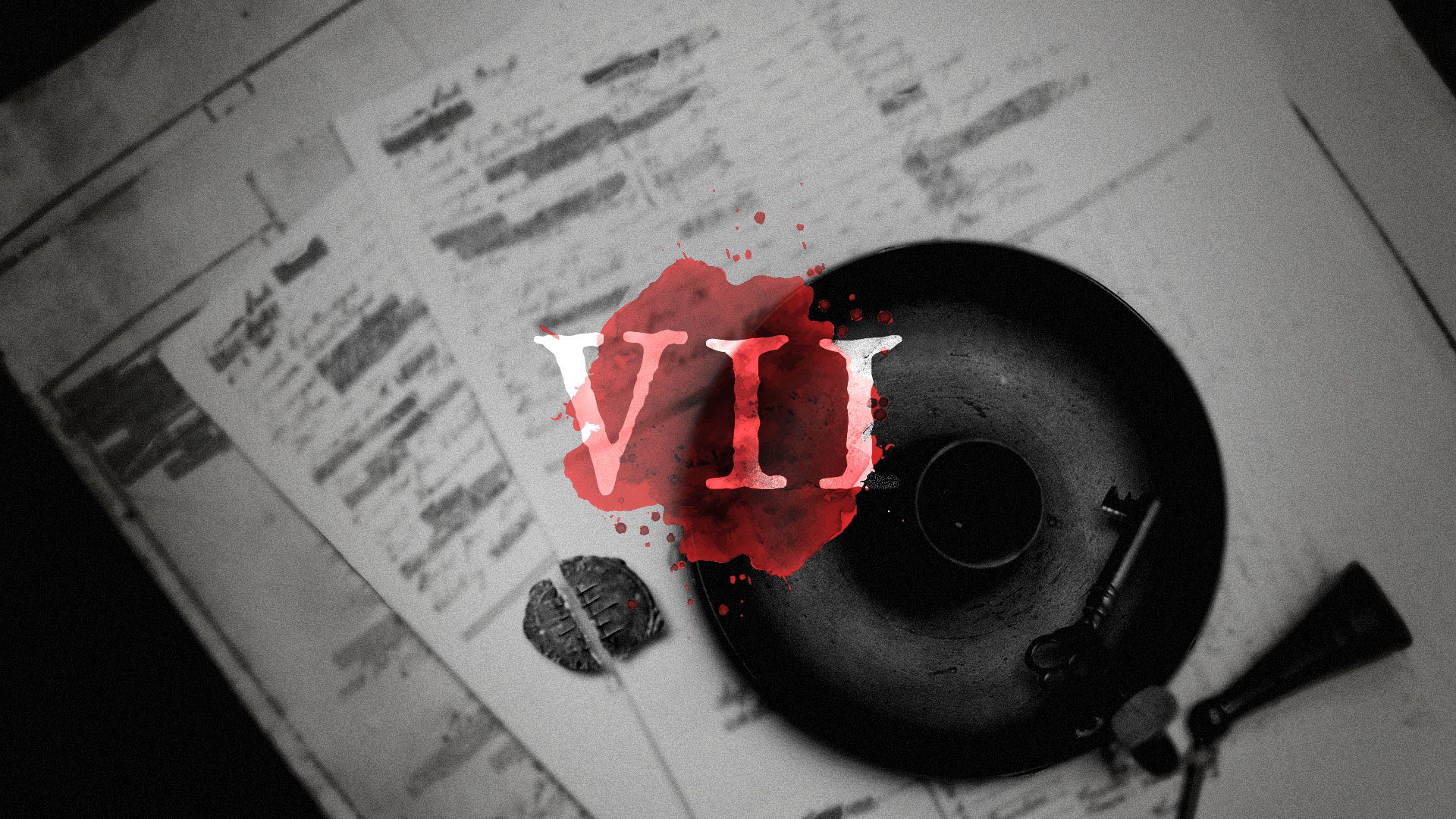 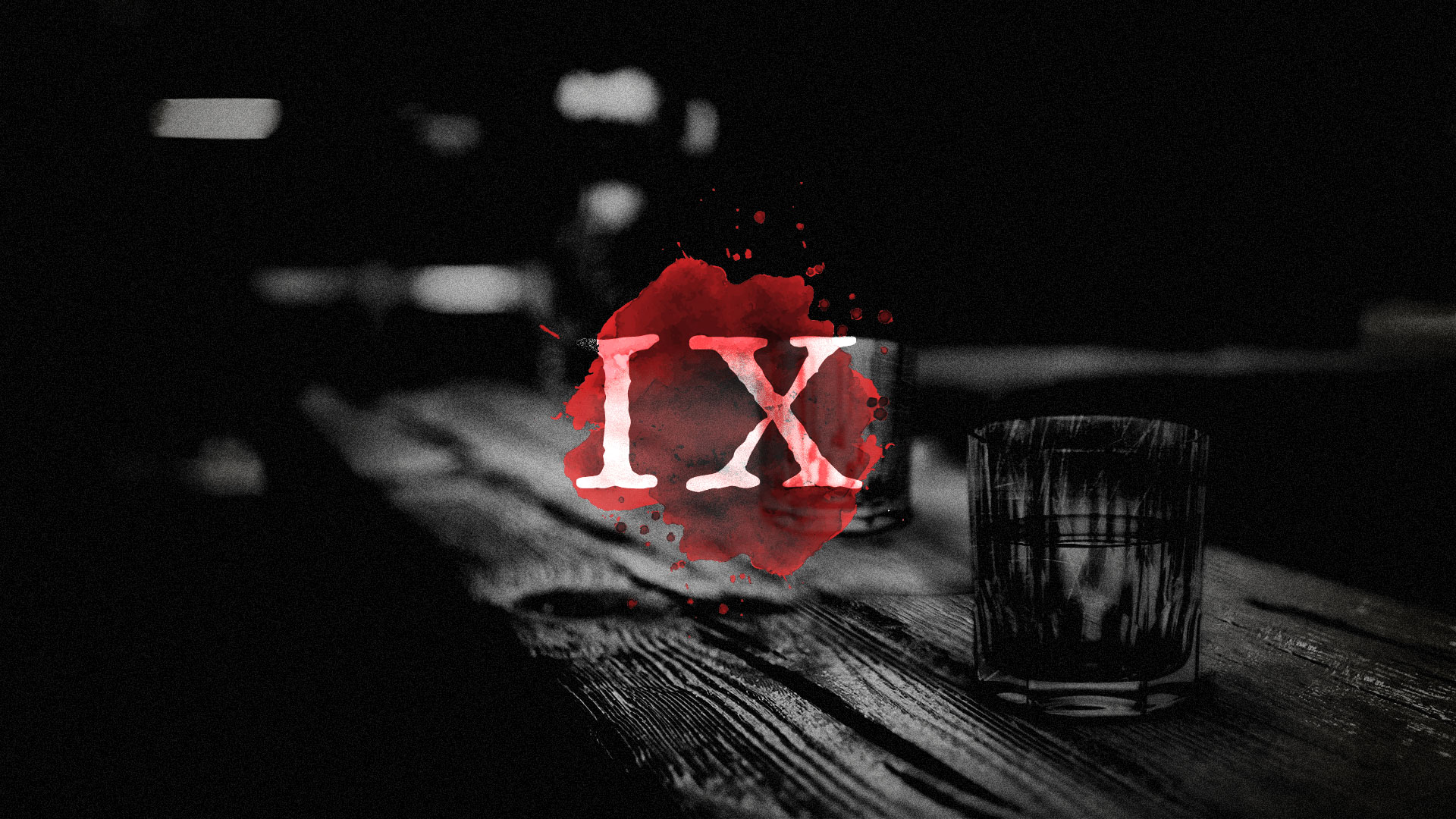